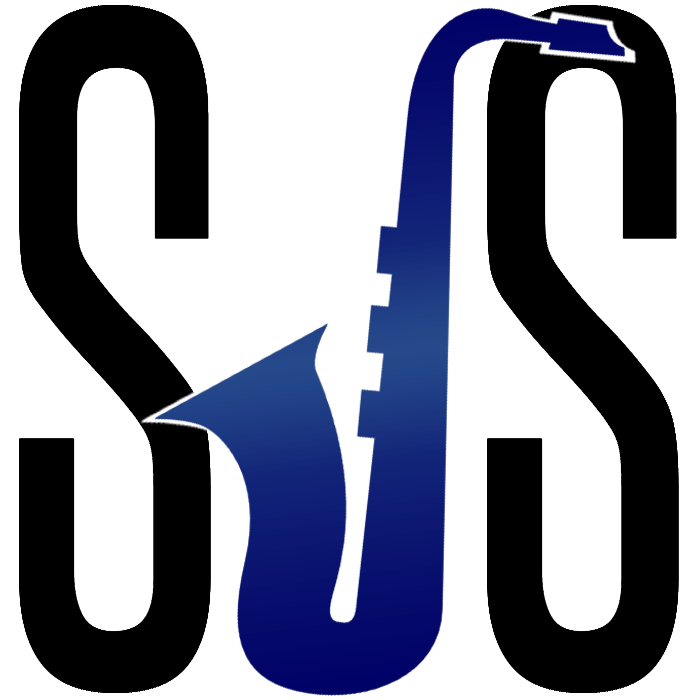 I got started promoting jazz while I was in the military. I invited artist to perform at the Base Exchange Store and at the Base NCO Clubs. I hosted a weekly jazz show on the base as well. I produced several shows for the USO. From that experience over the next 15 year I produced  shows throughout the country.

The Suite Jazz Series stared when I received a call from the General Manager who inquired about starting a weekly series at the newly opened Suite Food Lounge. I proceeded to put together an All-Star band of local musicians and called on several national jazz artists to help kick the series off. Four years later we are still going strong receiving the Jazz Legacy Award for outstanding achievement in a weekly jazz series.

I see the Suite Jazz Series going global branching out to many cities bring the joy of “Dinner and Show” to a wider audience. 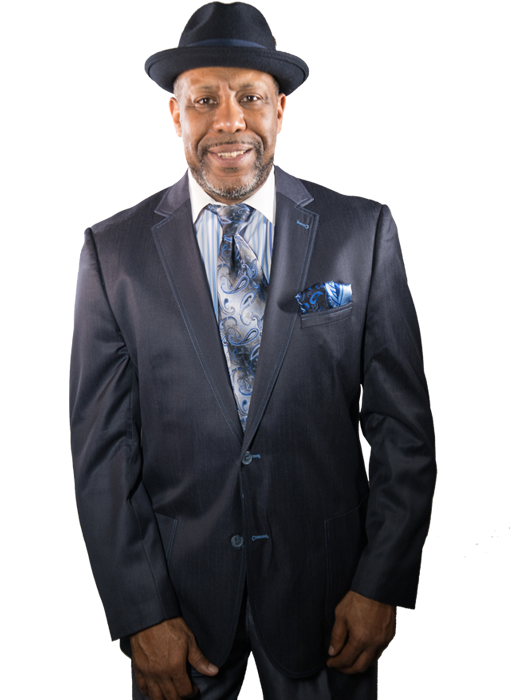